This preliminary study has its origin in the Coastal Management Plan of Cantabria (2004) and is promoted by the Regional Government to preserve and enhance the value of the coastal landscape. This network of pedestrian paths is not only achieved for the local residents but also for the visitors to enjoy, transforming thereby the natural landscape into a cultural landscape, a special attribute of the territory, and engaging the residents in its preservation. The network is a structure framing and articulating the coast form. East to West, it connects with other existing paths of nearby Autonomous Communities like the Basque countries or the principality of Asturias, becoming a part of the GR: the path of the Atlantic Corniche. Apart from the principal pathway a series of short distance paths reach the interior valleys, enhancing therefore its ecological and functional connectivity. The document served as a basis for the elaboration of the final plan. 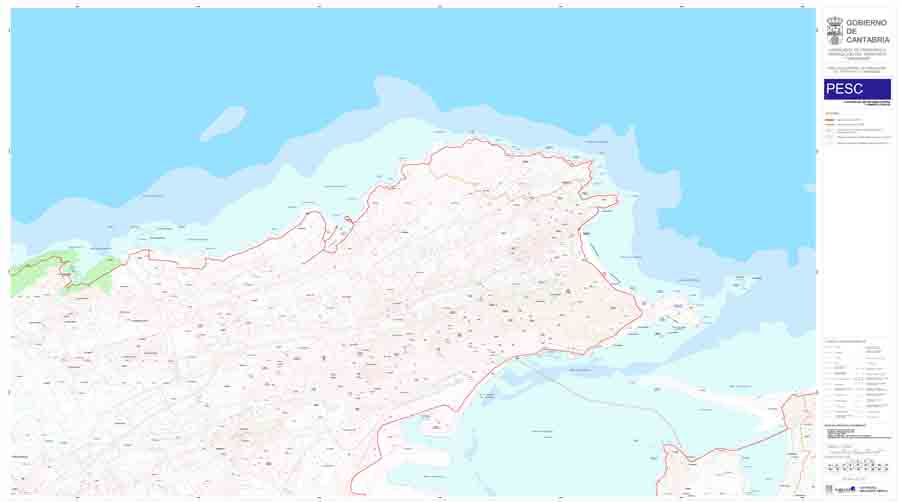 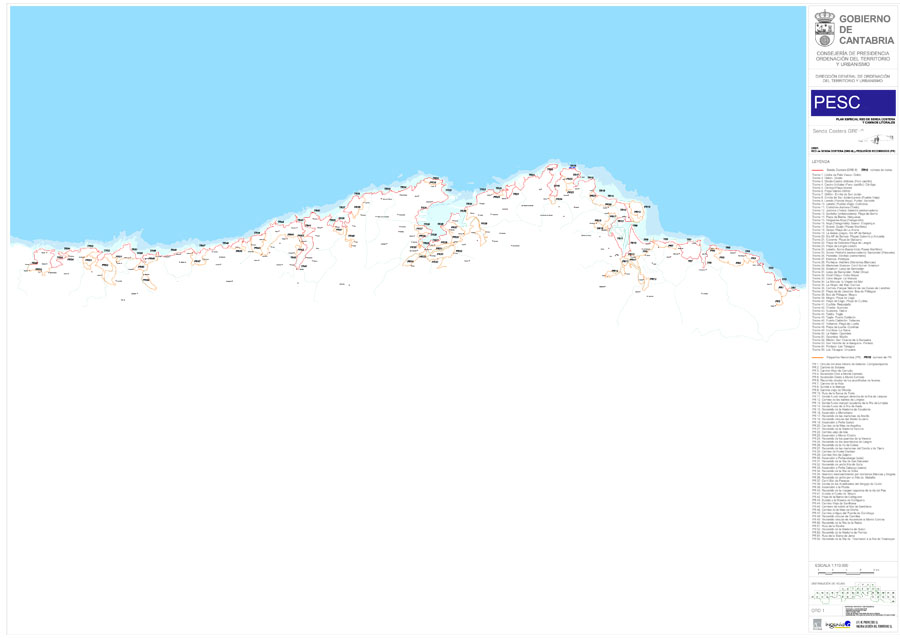